Domenic started off by introducing himself but we already knew who he was; One of the founding partners of Lippa+Pearce, responsible for some of the branding for Unilever, The Science Museum and Boots to name but a few. Then in 2006 joined Pentagram, an international design firm that appears to have collated a broad range of designers each with something to give, not only to the company but, the design world as a whole. His impact speaks for itself. He has sat on the board of juries of competitions such as D&AD and RSA, being a recipient of many awards himself.

He gave us more background on himself as the talk began. Unbeknownst to most he started of in the design world relatively early by working for Smith and Milton but still admits he himself is not proficient in Adobe stating ” I can’t use inDesign, I just get a member of my team to make my ideas digital.” This ‘team’ mentality seems to permeate through the way he works. Each member of the team has there strong and weak points and that is utilized by Lippa to create a well rounded team who seems to learn from one another, but also giving them an ability to be open minded without doubt that “they can turn there hand to anything.”

Pentagram, where his team graze is a multidisciplinary firm that employ around 70 employees.  The company has it’s own values and personality like most and Lippa admits that when it comes to working with clients, if the client doesn’t value there work then it wont work, he would be able to help but wouldn’t have the foundations to solve anything. When opening up the floor to questions he gave a particularly interesting answer to a question about how the future designer can grow saying that he “wouldn’t show work that he’s not proud of’ “which tied into an earlier comment, that when putting together a portfolio it should represent you as an individual and as an employer he doesn’t look for someone that’s fully rounded  but someone he can look at and say “I wish I’d done that” and it’s “slightly out of my comfort zone.” This pride in his work and interest in the field is inspiring but comes with a warning . . . “If you want an easy life, you don’t do design.” 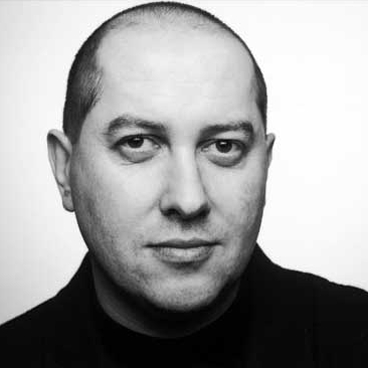